When would you like to book DJ Art Beatz ? 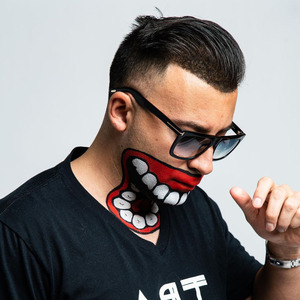 Known for his multi-genre blending and mysterious signature face image, Art Beatz has been banging beats alongside International DJs Alesso, Jauz, Seven Lions, R3hab, Showtek, 3lau, Otto Knows, Arty, and others. The Massachusetts-based DJ/Producer/Remixer creativity and passion for music keep him working around the clock.

"I wake up in the middle of the night to compose a beat," he says. His addictive club banger "Cobra Dance" featuring Fatman Scoop, has been supported by DJs around the world. He has also produced for major artists Jason Derulo, David Guetta, Nicki Minaj, Lil Jon, Willy William, and Egyptian Pop Star Tamer Hosny. In 2021, Art Beatz was presented with a gold plaque to commemorate RIAA Certified Gold® Sales of more than 500,000 copies of David Guetta's album "7" that he co-produced. 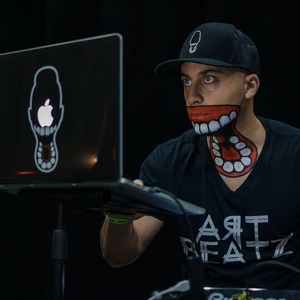 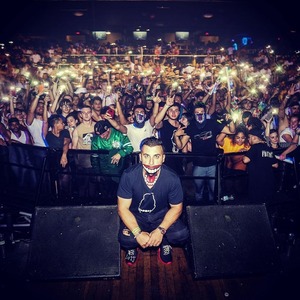 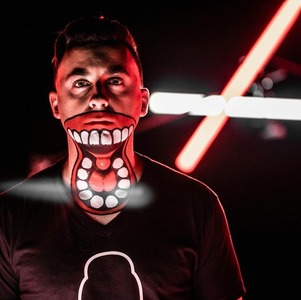 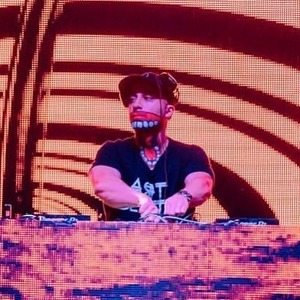 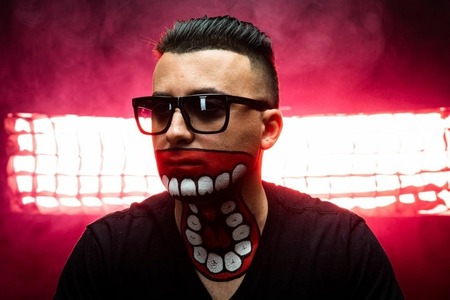 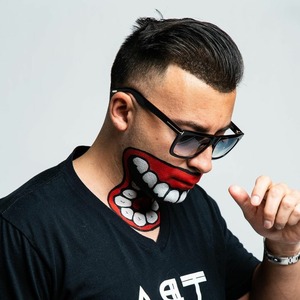 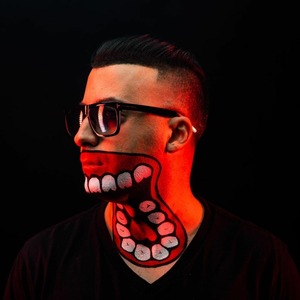 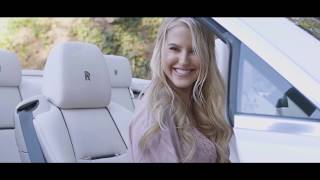 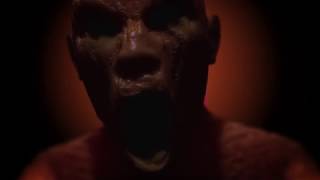 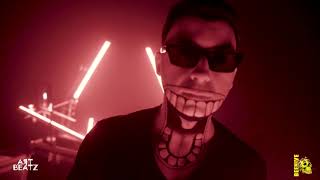 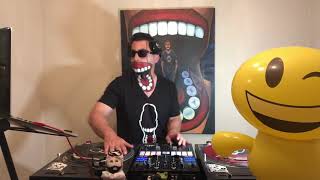 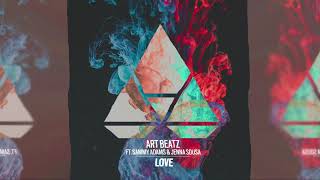 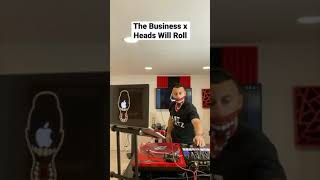 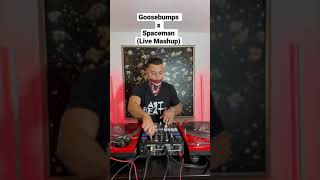 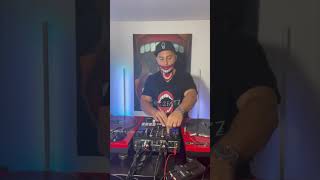