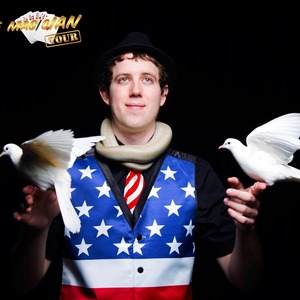 Book master illusionist magicIAN located in Orange County and touring the country for a show that will get a standing ovation. MagicIAN is an illusionist, member and performer at The Magic Castle in Hollywood, and magician who performs nationwide and is currently touring Los Angeles, Orange County, Inland Empire, and parts of the Bay Area in Northern California so book him while you can.

From live doves magically appearing to levitating people in the air, magicIAN’s amazing magic shows appeal to people of any age. For your wedding, corporate event, upscale birthday, or school event he performs strolling magic and an award winning vegas style magic show that will make your event a great success. magicIAN makes live animals appear, performs fire magic, audience comedy interaction, and in the finale magically changes doves into a snake with special effects! MagicIAN’s show also has a patriotic feel that has received rave reviews over all types of cultures around the world!

Ian has been touring illusionist performing for all kinds of events, parties, and venues for over 10 years. I specialize in performing a Grand Scale Illusion Show and close-up magic. I customize the show to fit your event the best way possible in order to get the best response from you audience. 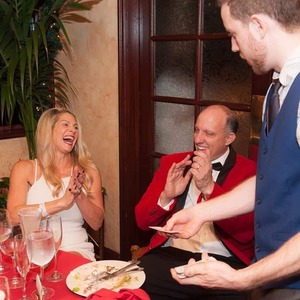 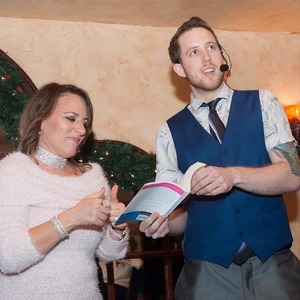 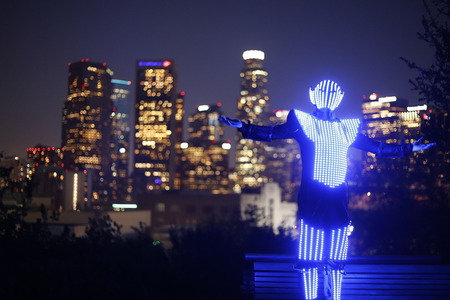 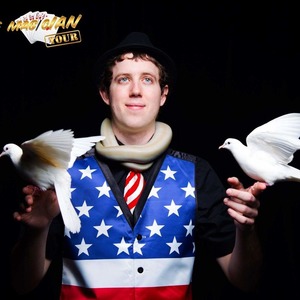 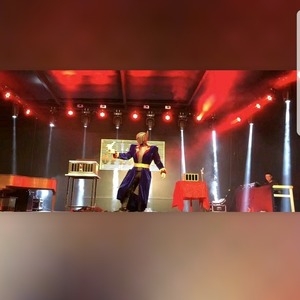 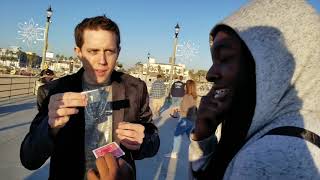 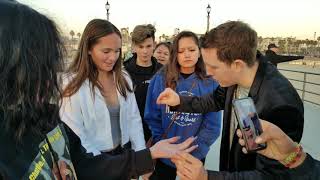 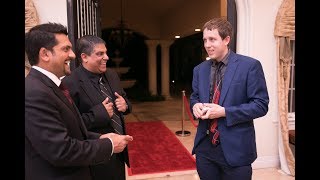 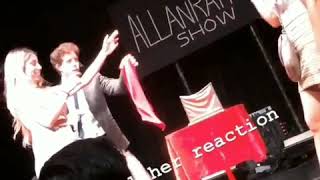