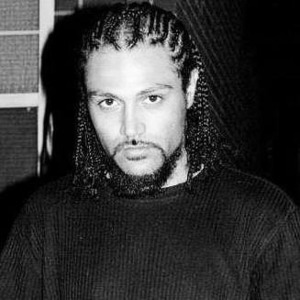 The Chronic and The Mailman were in his hands at eight-years-old. Only took two years of listening before a young Jai Blizz was working with not only with the music his older brother penned for him, but the bars he started to write on his own. By middle school, Jai was hooked on music and that was it. Multiple moves led to Jai learning more from the streets than the classroom. He took that unorthodox education, a love of Tupac, and entered the studio at 13. A year later he started his career onstage at the Mall of America in a showcase.

By the time Jai Blizz found himself in high school, his rising underground notoriety was going toe to toe with his growing legal troubles. Probation was the only reason Jai went to class, ut all the while he worked on his music. While he wasn't making the best marks in school, a then 15-year-old Jai was slaying talent shows left and right; including a showcase in which he rapped over a Dr. Dre beat, leaving the crowd in an overwhelmingly positive state.

So much so, he was offered an opening spot for Juvenile. Unfortunately, a Bathroom Blunt stopped that from happening, and despite having some 400 original songs to his name, Jai couldn't stay out of trouble. He spent a couple of years in prison but made the best use of his time by writing and perfecting his skills by battling his fellow inmates.

Fast forward to 2008 and the release of Beast of The Lakez. The high of that experience was brought back down to earth when Jai found himself back on the wrong side of the law, again. This time he was in Atlanta on probation. Meaning he was stuck in a new city trying to make a name for himself as he had in the Midwest. Grounded in a new area didn't halter him too much. Mixtapes and music continued to roll out of him despite the continuous setbacks.

With nothing to lose, Jai got the chance to head west to Los Angeles in 2014. Over the course of the following 365 days, he got to work. Selling CDs on the streets by day and to his own surprise, working on the sets of hit series by night; Brooklyn Nine-Nine, Ray Donovan, and Bones just to name a few.

Today Jai Blizz's latest release, "Crakk," falls right into line from what fans have come to expect from the Midwest-born emcee. The beat sounds like there is a lot of time, money, and finesse behind it. Which for an indie artist, is always impressive. "Crakk" dropped in February 2019 and is the first new release since 2017's Blackout, An album that kicks off with a song destined for kickbacks, "Mind On Tha Prize." Throughout Blackout, there's never one second where one is left questioning the vitality, honesty, and artistry of the rapper spitting rhymes. It's all clear from start to finish.

The emcee notes, "I feel like I'm underrated and when I finally get signed by a major record label I'll be able to get respected for my talent across the world and one day be recognized as one of the best rappers ever."

Unlike many of his peers, Jai Blizz has actually lived a life many have rapped about but never faced. While not boasting about his prison sentences and wrap sheet, he's not proud of where he's been, but rather what he's overcome. His music has a rare appeal thanks to Jai's bountiful wordplay, way with bars, and truth. With a life that rings similar bells like 50 Cent and Eminem, Jai Blizz hopes to one day see his life unfold on the big screen. Until then he's focusing on his music and label, Thurty Below 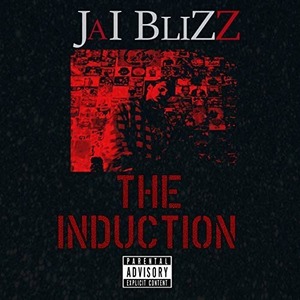 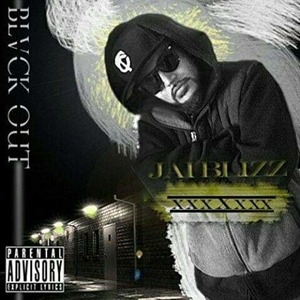 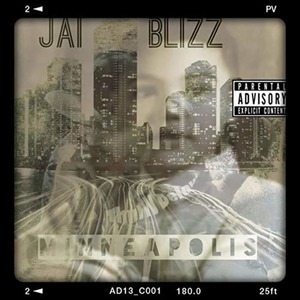 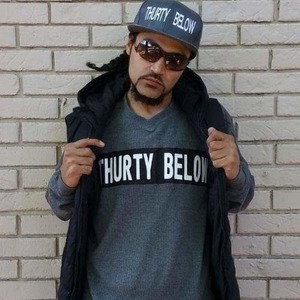 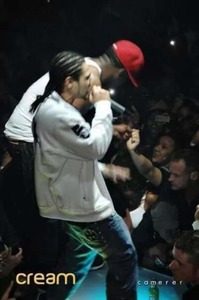 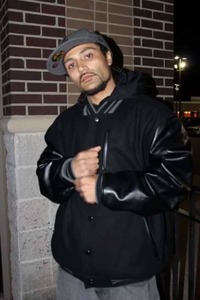 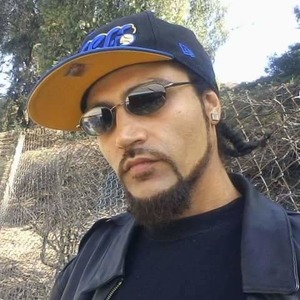 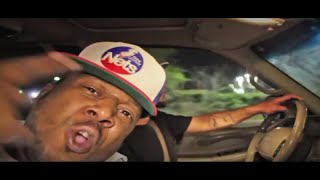 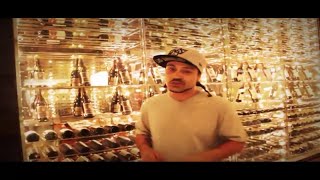 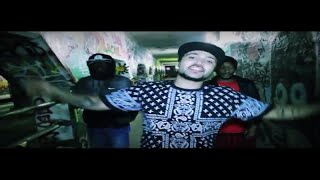 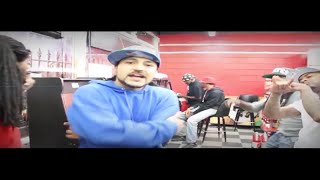 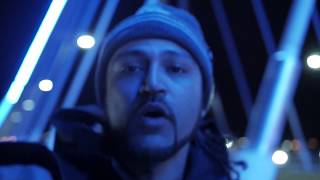