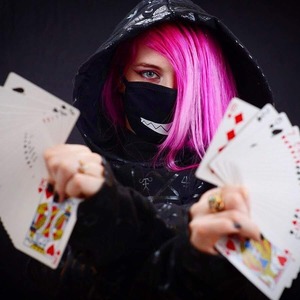 Kim Z is a magician, who performs magic at any venue. She combines a thrilling brew of comedy and mind blowing magic suitable for all audiences.

Kim Z's magic all began after she watched a magician on tv at age 12. Since that time she has attended Street Magic in Las Vegas at McBride School of Magic, Tannens Magic Camp. She has performed magic in Ocean City at the Boardwalk, is a member of SAM, (Society of American Magicians). 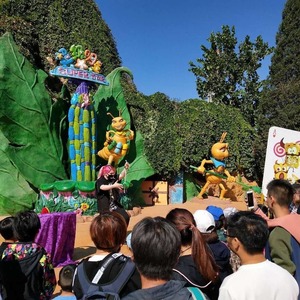 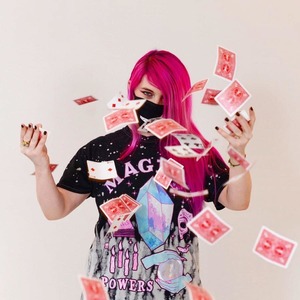 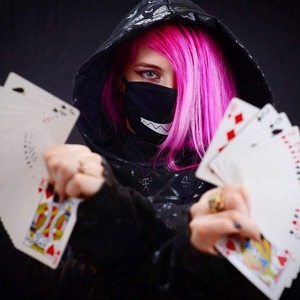 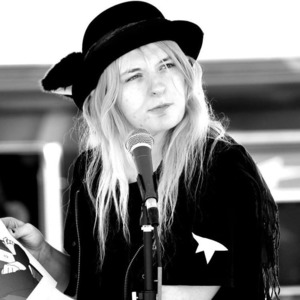 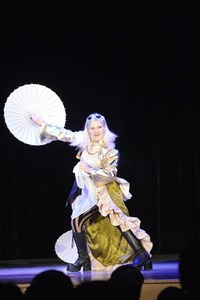 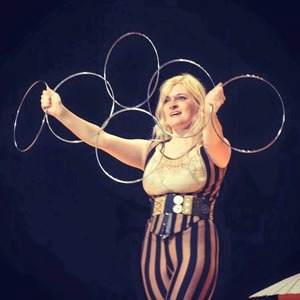 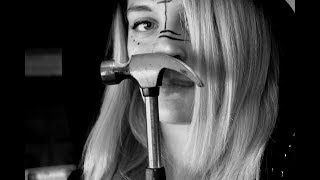 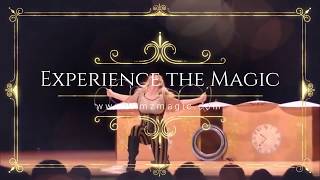 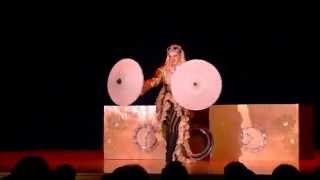